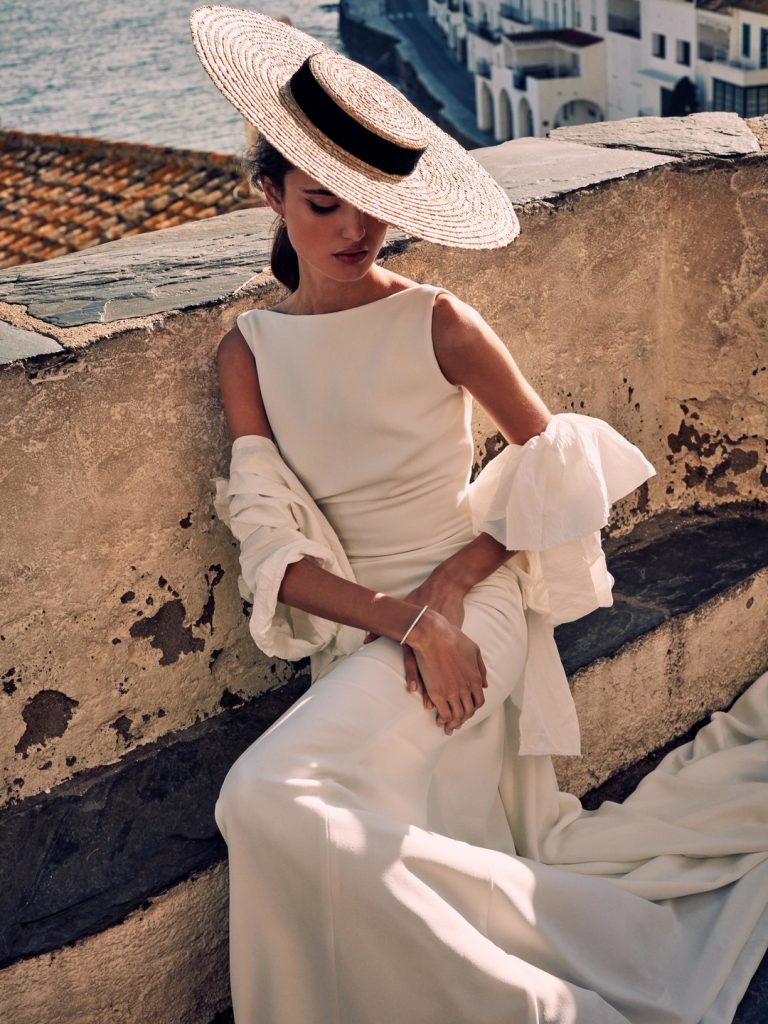 Influence of the hat on politeness

According to “Monsieur: review of elegance, good manners, and all that interests Monsieur”, published in 1923

In 1923, the writer Paul Sentenac pleaded in the magazine Monsieur, in favor of a return of the top hat, head covering according to him to the manifestation of the elementary signs of politeness coming to run since the tricorn, in vogue in the eighteenth century and faithful ally of reverences and baisemain, gave way to soft felt or berets.

At the beginning of the twentieth century, explains Paul Sentenac, Marcel Boulenger, novelist author of several pastiches and “false literary”, but also bronze medalist at the 1900 Summer Olympics in the individual event of foil and brother of the historian Jacques Boulenger combines dandyism with politeness in a living chronicle in which he roughly abused those who do not reply to the letters sent to them; he sent word to a personage, who dispensed himself with taking off his headgear to render his safety to a passer-by: “It is better not only to wear a finger on his hat since the tricorne has been given up; because the gesture of lifting a felt hat or a melon is decidedly too ugly. “

The delicate writer placed these words in the mouth of his character to give himself the satisfaction of addressing him a new reproach, continues Sentenac. This rude, parvenu aggravated his case, adding a bad reason to his rustic manners. For, it would seem, the more difficulty or difficulty we have in realizing a polite movement, the more merit we will have in avoiding ourselves, and our politeness will be greater. Offering a place to a lady in the subway becomes almost a dedication if one has just visited a large painting salon.

Yet politeness must not be austere and serious. Jansenism does not suit him. On the contrary, we are pleased that polite manners are surrounded by elegance and grace. M. de Voltaire wrapping stanzas around politeness affirmed: “From the kindness of the heart, it is the sweet image.” But first he said: Politeness is in mind What grace is in the face.

As a matter of fact, in the eighteenth century, the three-cornered hat made salutation elegant and easy, the hand easily grasped the anterior horn of the hat, and the fingers arranged themselves with pleasure round her. This century was hailed because it was pleasant to perform a gracious gesture. At Fontenoy, the French and the English, before exchanging sword blows, give each other courteous blows of three-horned hats. The ease shown by removing his tricorne is only apparent. The wig! There is the wig with the tail waded carefully. Fi! The clumsy who would move it! And as for the one who would take it off at the same time as the hat, the ridiculous man!

The paintings and engravings of the years when Louis XV and Louis XVI reigned often represent quality people keeping their tricorns under the arm. And it’s as much to avoid bruising their wigs as to offer the amenity of their wig heads. Ah! That these gentlemen of the eighteenth century had timely tricks! They thwarted baldness and old age. They wanted to be gray from the age of cherub not to become that of Geronte, and their white hair had curls teenagers. Carrying under the arm this tricorne which places there quite easily, our ancestors do not deprive themselves gallantiser their companions in baskets. They multiplied reverences and kisses.

We did not wait for the  Mitteau era  to discover. Let us remember this story of the peasant who recognizes King Henry IV, that his Majesty alone keeps the hat on his head in the midst of the most numerous company. However, taking off a velvet bonnet did not have to be so convenient. And do we think of the precautions with which a young page removes his cap so as not to spoil the high feather and not to interfere with the harmonious fall of his fair hair? As for the gallant cavalier of Louis XIII or Louis XIV, when he takes with an air of panache the edge of his broad felt no less empanaché and that balances it in front of a lady, it is a true figure of ballet that he executes, decomposed into several movements.

Greeks as well as Romans generally remain bareheaded. One does not read in their banquets that they used to take off their crowns of roses to welcome the women. Petronius could have remained the arbiter of elegance by unraveling his head with the garland of roses, the petals of which might fall as homage to delicate bare feet, all scented with verbena.

We do not surround our flower fronts like the old ones, but we get used to going to the beaches, during the summer months, without a hat, hair in the wind, explains Paul Sentenac. That the conquest of this freedom entails that of being able to put our lips more easily on the fine hands of the tennis players. The little blue Basque beret is not only nowadays the hairstyle of the mountaineers. It has been adopted by elegant young men, on holiday in the mountains or at sea.

This is a hairstyle whose singular simplicity matches the shape of the head, lends youth to the face. But there is the reverse of the beret like that of the medal. If you want to polite someone by taking off your beret, you must resolve to present to him the disorder of a hair all entangled. The cap that we allow ourselves to put on the trip also leaves us all depicted when we remove it. The soft felt is quite aesthetic or quite ugly depending on the shape of its wings and its cap. But we can not grasp it without denting it, without distorting it. The melon is more easily taken. However, if you have the habit of pushing it to the ears and that force to bring your two hands on its edges to tear it to your skull, you will hesitate to greet as well with the melon with the felt soft. And you’ll be willing to just raise a finger to your hat. Now, here is a gesture of the last impoliteness in his negligence, his sufficiency, by the indifferent or protective tone which he accuses towards him whom you meet. The straw hat lends himself enough to the protestations of civility. It is barely worn for three months. The top hat seems to favor the size of the hat. The romanticism that flaunts him did not like narrow demonstrations. Alfred de Musset, slim in his fitted blue frock coat, finely gloved, certainly did not miss dandyism in the moment he removed his tube in front of a lady with a lot of fun. 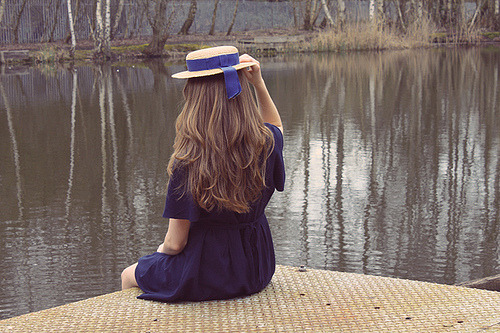 The top hat, quite neglected for more than one chandelier, concludes Paul Sentenac who wrote in the early 1920s, reappears in theaters and weighing. Let him become quite fashionable if he is to bring back, in our manner of greeting, more politeness and courtesy.