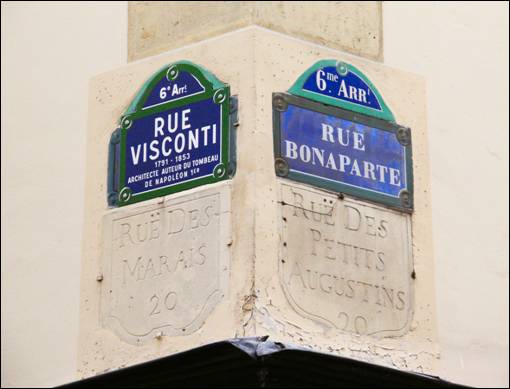 Coming from a famous lineage of Italian archaeologists, Louis arrived in France at a turning point the end of  the 18th and the dawn of the 19th century, his family fleeing the invasion of the Neapolitans. His father, Ennio Quirino Visconti (1751 – 1818) was a renowned archaeologist, appointed first curator of the antique and paintings of the Louvre by Napoleon Bonaparte.

Louis is a founding member of “Visconti Langé et Compagnie“, of which he will be both co-manager and architect. Louis Tullius Joachim will become one of the greatest spokesmen of the Parisian neo-baroque style.

Student of Pencien, he built the fountains: Gaillon, square Louvois, and Molière. He will draw the plans for the Fountain of the Four Bishops of Saint-Sulpice Square and the tomb of the Emperor Napoleon I at the Invalides. Louis Visconti will be in charge of reuniting the Louvre to the Tuileries in 1852. Lefuel will complete his work.

February 11th 1791 : Birth in Rome, Italy
1801 : Running away from Italy and the Napolitans, the Visconti family arrives in Paris.
1802 :His father Ennio Visconti, is elected at the Institut Beaux-Arts section.
1806 : He his the student of the painter Vincent.
1808: He enters the Ecole des Beaux-Arts where he is the pupil of Percier.
1814: Louis Visconti is Second Grand Prix of Rome.
1817: Departmental Prize at the Ecole des Beaux-Arts.
1818: Louis Visconti tries  for the last time at the Grand Prix of Rome.
1821: Hotel Gouvion Saint-Cyr, 1 rue de la Tour-aux-Dames sold to Miss Mars in 1824.
1824 – 1828: House of Miss Mars at 1 rue de la Tour-aux-Dames.
1826: Architect-voyer of the 3rd and 8th arrondissement of the City of Paris.
1832: Curator of the 8th section of the Public Monuments of Paris including the Royal Library, the monument of the Place des Victoires, the Saint-Martin and Saint-Denis gates and the Vendome column.
1834: Enlargement of the Senate.
1835: Flour Building, 104, rue de Richelieu.
1839: Hotel Pontalba, 41 rue du Faubourg Saint Honore.
1840: Visconti Hotel, 3 rue Fortin.
1841: Louis Visconti laureate for the competition of the tomb of Napoleon.
1842 – 1848: Order of the Saint-Sulpice Fountain.
1844: Hotel Tower Pine, 25 rue Barbet de Jouy. Castle Lissy in Seine-et-Marne.
1845: Rigaud Hotel, 10 rue Mogador.
1846: Expansion of the Ministry of the Interior, rue de Grenelle, with Moreau. Extension of the Ministry of Finance.
1848: Divisional Architect.
1848 (May): He is associated with Emile Trélat for the work of the Royal Library of the Louvre. 1st project for the completion of the Louvre.
1849: He is an architect of the government.
1852: First stone laid in the New Louvre. President of the Central Society of Architects.
July 7, 1852: He is appointed architect of the Tuileries Palace.
February 16, 1853: He is named architect of the Emperor Napoleon III.
July 16, 1853: He is named architect of the emperor and the Tuileries.
December 29, 1853: He dies of a heart attack.

The funerals of Visconti are celebrated on January 3, 1854 in the church of Saint-Philippe-du-Roule in Paris. An impressive procession of personalities accompanies him including Eugene Delacroix and almost all the members of the Academy of Fine Arts. It is a minister of state who pronounces the funeral oration while choking with emotion. In general, the audience is deeply moved but also stupefied by the suddenness of the disappearance of the architect, who died of a heart attack at 62 then at the zenith of his career. 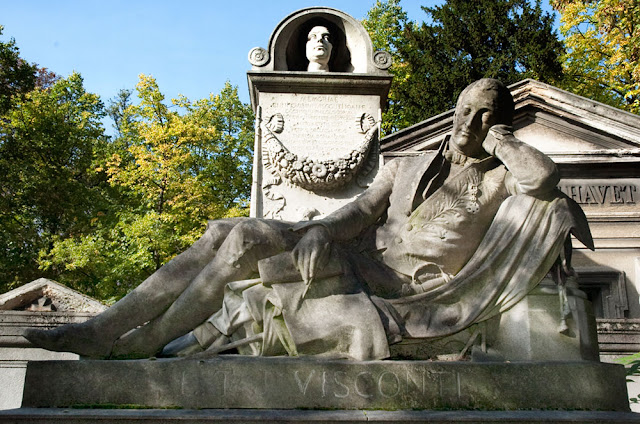 The Emperor Napoleon III then expressed the wish that his name be given to a street in Paris to preserve his memory. At the time, the streets were reluctantly debased. We therefore chose the Rue des Marais, whose name did not recall anything very specific and which was so close to the Beaux-Arts where Visconti “gloriously practiced the teaching of architecture”.

The change of name of the street is a posthumous tribute to an architect considered one of the greatest in his time.

Lefuel will partially resume Visconti’s plans for the Louvre. Moreover, one of the courses of the Louvre is also called Visconti. 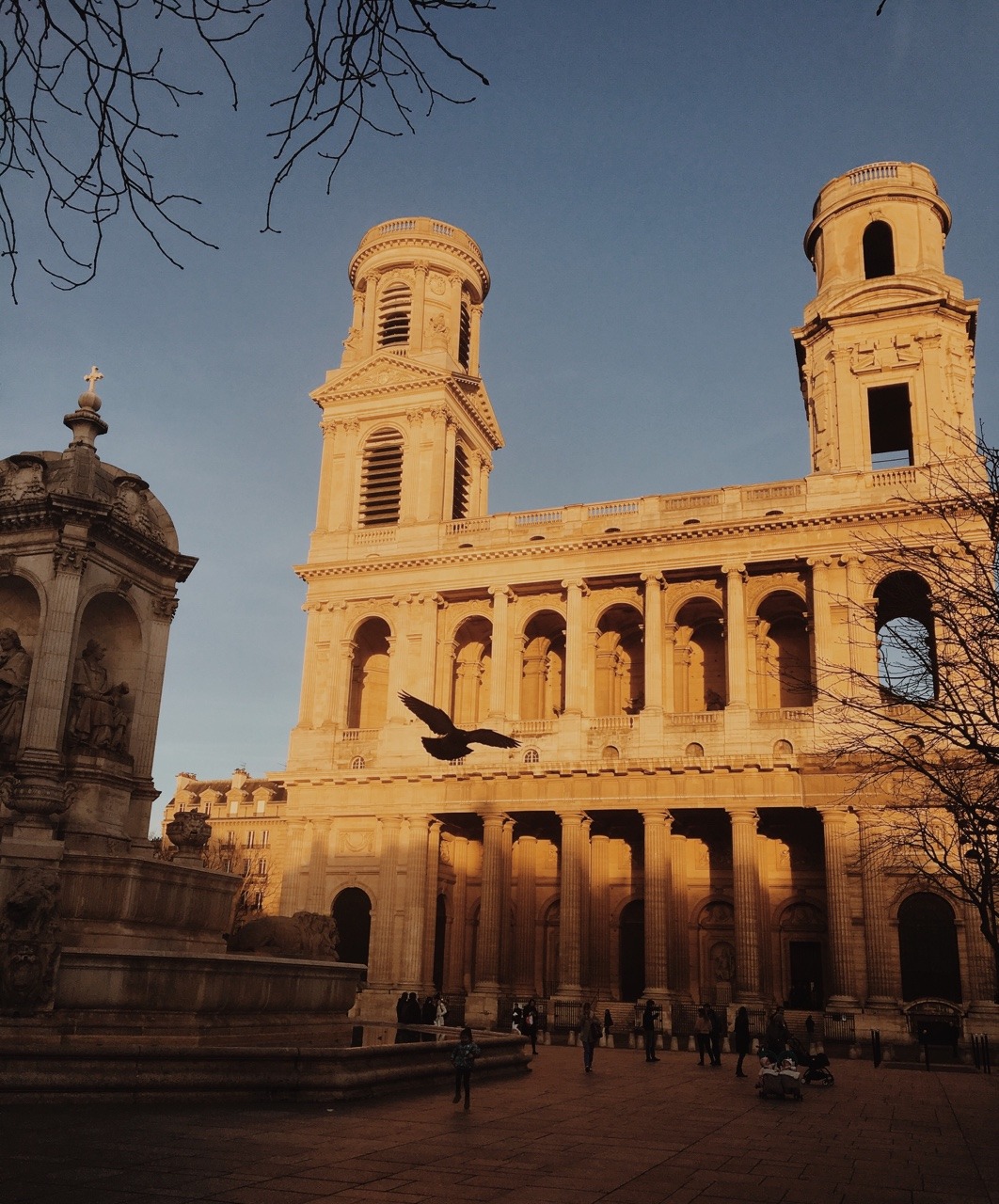