The Royal Opera is a story of innovation and collaboration, which formely was at the service of kings and goes on today for the happiness of all. In the eighteenth century, in the 1760s, two visionaries combined their talents to invent the concept of reconfigurable space. They responded to the wish of Louis XV to provide Versailles with a place of festivities with multiple uses: concerts and shows, banquets, balls. 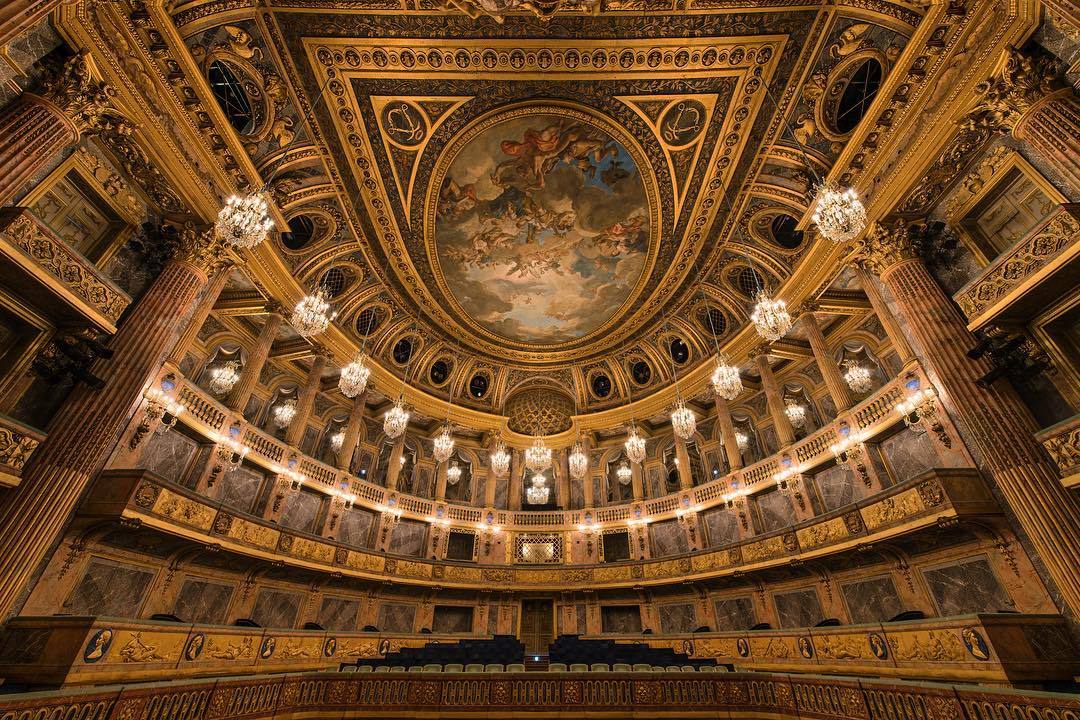 Their vision of a dynamic system was definitely out of step with the static architectures of the time. They were also unparalleled “managers” who managed to bring their project to fruition despite major challenges: technical performance, particularly acoustics, up to the prestige of their royal client; security constraints relating to a place destined to receive more than a thousand people, including princes and monarchs; budget envelope reduced following years of external wars; extremely tight deadlines, twenty-two months between the investment decision and the commissioning required for the marriage of the Dauphin, the future Louis XVI. It is Ange-Jacques Gabriel, architect in the traditional sense, that we owe the shape and structure of the place. And he was also a system architect, in the contemporary sense of the term who has taken into account, in an integrated architecture, all the needs and constraints generated by the different uses.

It is Blaise-Henri Arnoult, a machinist in the traditional sense of the theater trades but an engineer at heart, who is responsible for the dynamics of the system allowing the transformation of one configuration to another in just a few hours. And it is to these two complementary intelligences, which have surpassed the differences of point of view inherent in this complementarity, that we owe the invention of the Royal Opera; invention that would be described today as breakthrough innovation.

Our visionaries have developed technological solutions, which translate the genius of great inventors. And they also led the project by successfully deploying our agile and concurrent engineering methods before the letter. The requirements of the principals, including those of the king himself, were solicited on models and, at the same time, the various trades (sculptors, carpenters, lighting designers ….) Immediately integrated the proposals specific to their areas of expertise. It was of course wooden models and not digital models on computer, but the principles of collaborative engineering that rediscovered the 21st century were already applied. The adventure continues with the team of Versailles Spectacles, which, in the same tradition, dares the risk of creation.

Today is by reviving forgotten scores, for our greatest happiness. EIRIS Conseil is a partner of the circle of patrons of the Royal Opera of Versailles