One of the artists I can genuinely give compliments. And in my eyes, “You inspire me” is the greatest compliment an artist can receive.

Because it means that their art has moved someone beyond the good old, “Oh, that’s pretty!” Nadine Fretiere, aka #VentiliViale is one of them. Whether that’s a painting or a piece of fashion is just simply giving everyone a motivational push for her work sparks an idea in someone else and it is a beautiful thing.”
Please like and share for artists need all the support END_OF_DOCUMENT_TOKEN_TO_BE_REPLACED

Wilton House is a county house in Wiltshire. It has been the country seat of the Earls of Pembroke for over 400 years. Circa 1544 King Henry VIII granted the estate to William Herbert. Herbert married Anne Parr, sister of the future queen consort Catherine Parr. The 1st Earl of Pembroke built a Tudor house that only lasted 80 years. The 4th Earl pulled down the southern wing and erected a new complex of staterooms designed by Inigo Jones. In one of the staterooms hangs Wilton’s greatest treasure, a portrait by Rembrandt. The 11th Earl called upon James Wyatt in 1801 to modernize the house. 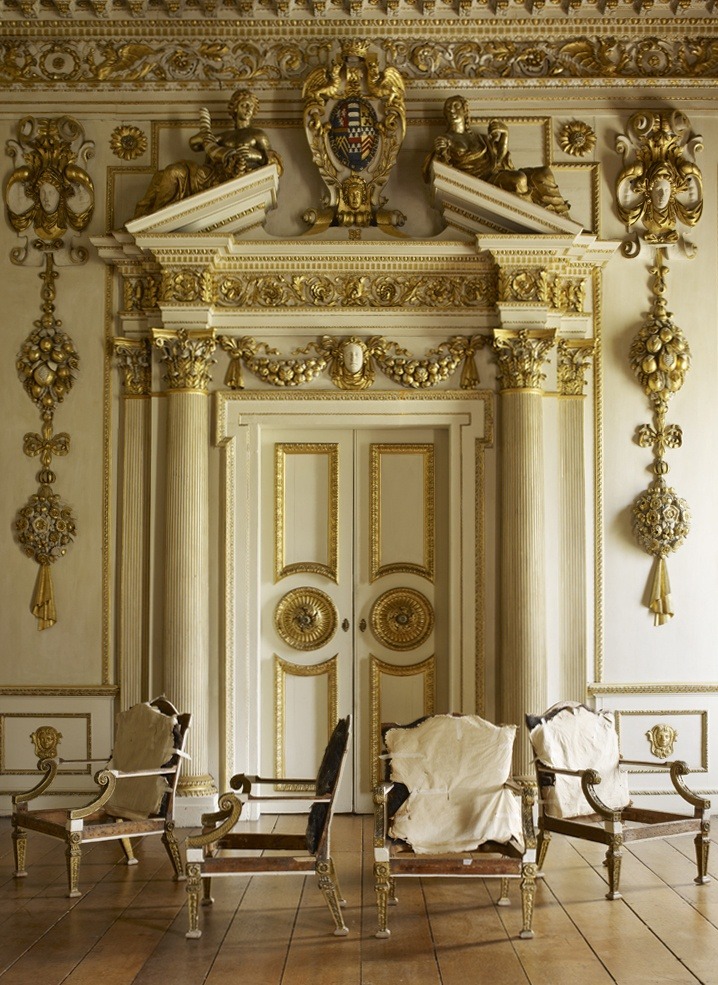 The original Great Hall of the Tudor house, the chapel and De Caus painted staircase were swept away. At the present time the 18th Earl of Pembroke (William Herbert) and his family live in the house. Wilton House has been used in multiple films and television productions including The Young Victoria, Mrs. Brown and Pride and Prejudice. 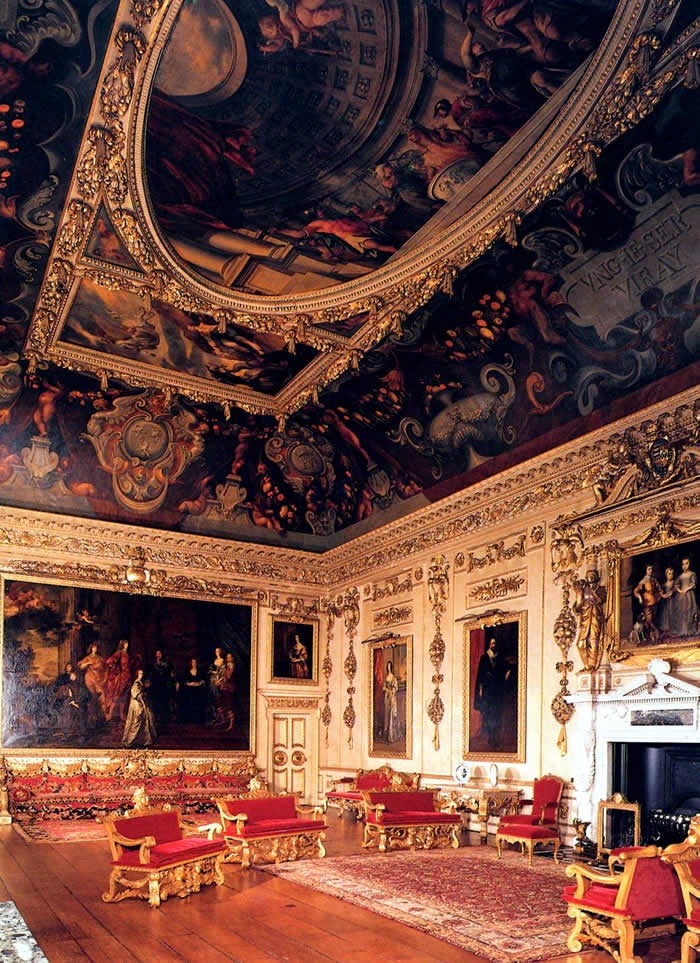 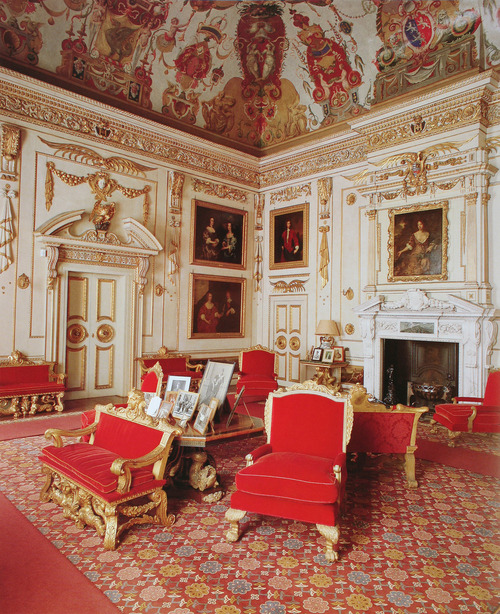 Wilton house is still in private ownership and is currently owned by the 18th Earl of Pembroke. It has been open to the public since 1951.
What Makes Wilton House Famous? 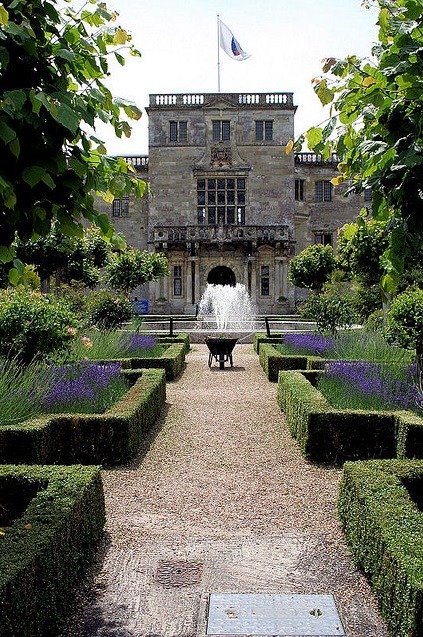 Wilton House in TV and Film 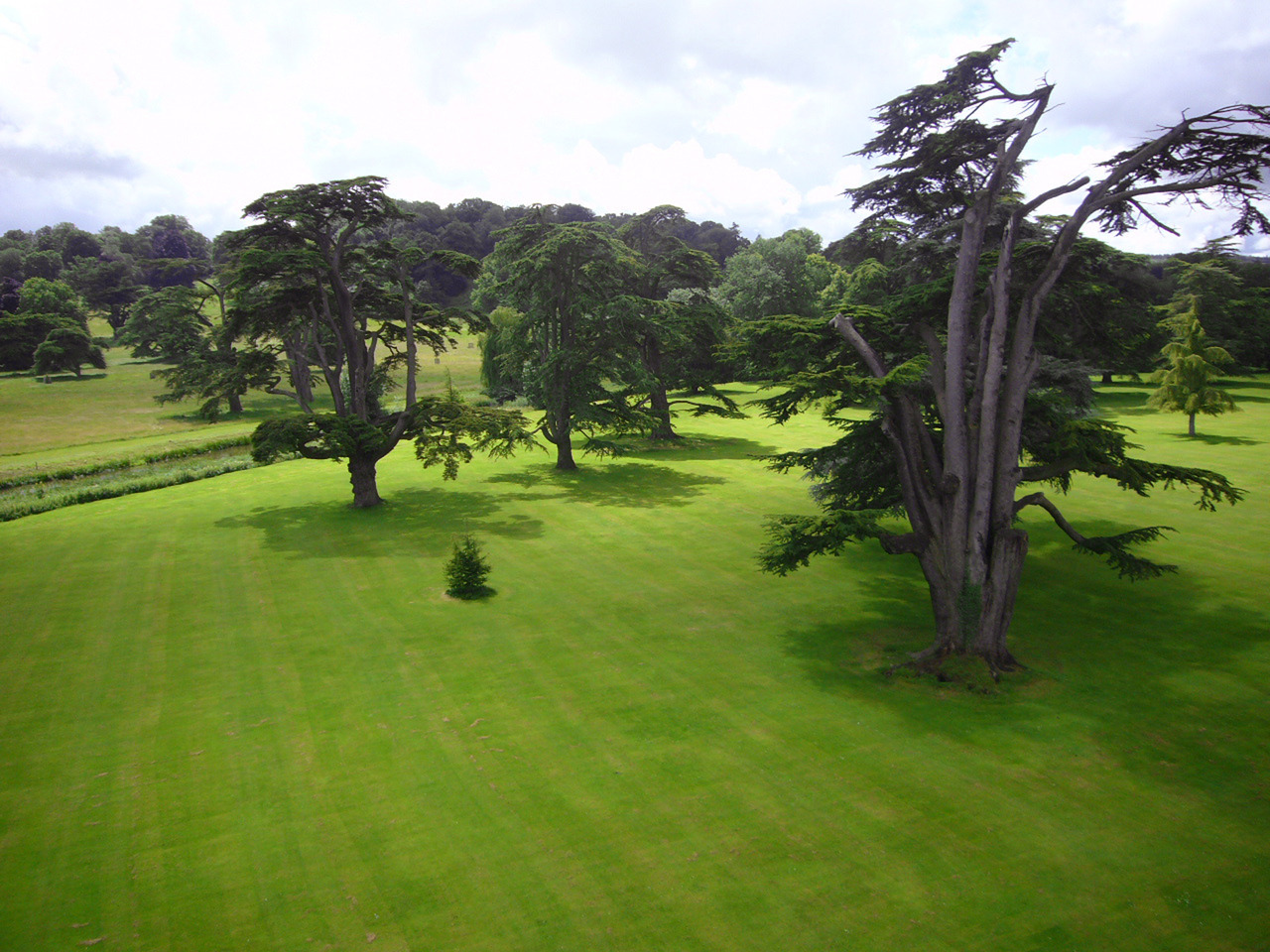 Grammy’s to Return to Los Angeles. The 61st annual Grammy Awards will return to Los Angeles and air on CBS on Feb. 10, 2019. The Recording Academy announced Tuesday that the show will take place at the Staples Center. Nominations for the 84 categories will be announced on Dec. 5. Songs and albums eligible must be released between Oct. 1, 2017 and Sept. 30. The academy recently announced that its four major awards — album of the year, song of the year, record of the year and best new artist — would now include eight nominees instead of five. At this year’s show, held in New York City, Bruno Mars won album, song and record of the year, while Alessia Cara was named best new artist.

END_OF_DOCUMENT_TOKEN_TO_BE_REPLACED

starring @sandrabullockco, @mssarahcatharinepaulson trevante rhodes, john malkovich and more! the movie is based on the 2014 novel of the same name by josh malerman.

The film follows malorie (sandra bullock) and her children who must make it through a forest and river blindfolded to avoid a supernatural entity that takes the appearance of its victims’ worst fears and causes them to commit suicide.

END_OF_DOCUMENT_TOKEN_TO_BE_REPLACED

Death Of the Queen Of Soul