END_OF_DOCUMENT_TOKEN_TO_BE_REPLACED

A sad day for music. RIP Malcom Young. One of the greatests . You will be terribly missed.

END_OF_DOCUMENT_TOKEN_TO_BE_REPLACED

“The Opéra-Comique is a Parisian opera company, which was founded around 1714 by some of the popular theatres of the Parisian fairs. In 1762 the company was merged with, and for a time took the name of its chief rival the Comédie-Italienne at the Hôtel de Bourgogne, and was also called the Théâtre-Italien up to about 1793, when it again became most commonly known as the Opéra-Comique.

Today the company’s official name is Théâtre national de l’Opéra-Comique, and its theatre, with a capacity of around 1,248 seats, sometimes referred to as the Salle Favart (the third on this site), is located in Place Boïeldieu, in the 2nd arrondissement of Paris, not far from the Palais Garnier, one of the theatres of the Paris Opéra.

The musicians and others associated with the Opéra-Comique have made important contributions to operatic history and tradition in France, and to French opera. Its current mission is to reconnect with its history, and discover its unique repertoire, to ensure production and dissemination of operas for the wider public.[1]

Mainstays of the repertory at the Opéra-Comique during its history have included the following works which have each been performed more than 1,000 times by the company: Cavalleria Rusticana, Le chalet, La dame blanche, Le domino noir, La fille du régiment, Lakmé, Manon, Mignon, Les noces de Jeannette, Le pré aux clercs, Tosca, La bohème, Werther and Carmen, the last having been performed more than 2,500 times”

Perhaps I’m feeling macabre, but tonight I’m digging out my favorite spooky classical pieces and listening to them. So I thought putting together a top ten list of these would be fun while I drink my scotch. Note: These are not really in any particular order. I love them all.

END_OF_DOCUMENT_TOKEN_TO_BE_REPLACED

“You can Never tell” Legendary musician Chuck Berry, who was central to the development of rock and roll beginning in the ‘50s with indelible hits like “Roll Over Beethoven,” “Rock and Roll Music” and “Johnny B. Goode,” died today in St. Charles County, Mo. He was 90 years old. His death was confirmed by the St. Charles County Police department; “Memphis, Tennessee” cries the death of its homeboy.
Damn. The founder of rock n roll is dead.

Directly or indirectly, Chuck Berry inspired just about every musician who plays rock n roll today. There would be no Beatles, no Bob Dylan and certainly no Rolling Stones without Chuck and it’s just such a shame he’s gone. 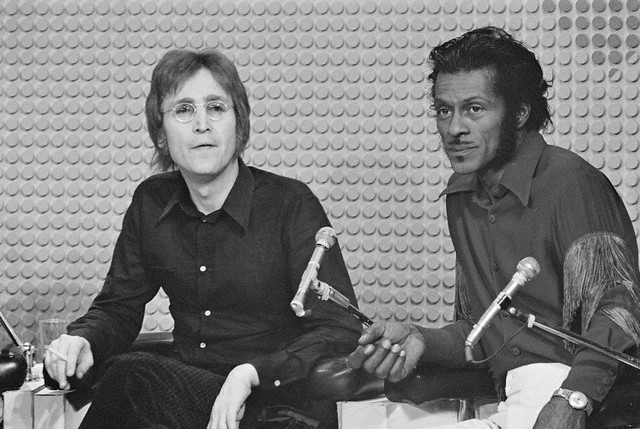 He was playing gigs right up until he died and is one of the greatest inspirations of American music. He was the true King of Rock N’Roll. But white America was just not ready to crown a black man. Fame and respect came with the Beatles inviting him over to play and do his famous dance move guitar on hand. 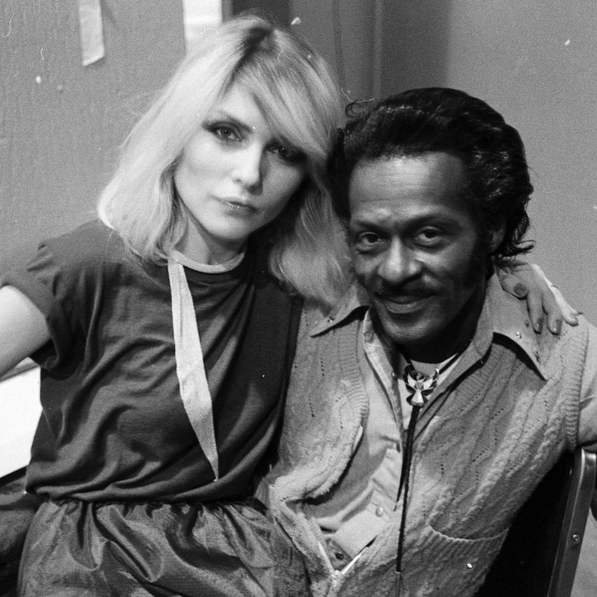 And then back in 1986, he was inducted to the Rock N’ Roll Hall Of Fame.
We owe him so much

He sang he has “No Particular Place To Go” he has indeed. He must be rocking his way up high in his typical “Roll Over beethoven” our sweet “Brown Eyed Handsome” Rest in peace now, we promise your “Little Queenie “That “Johnny B good” 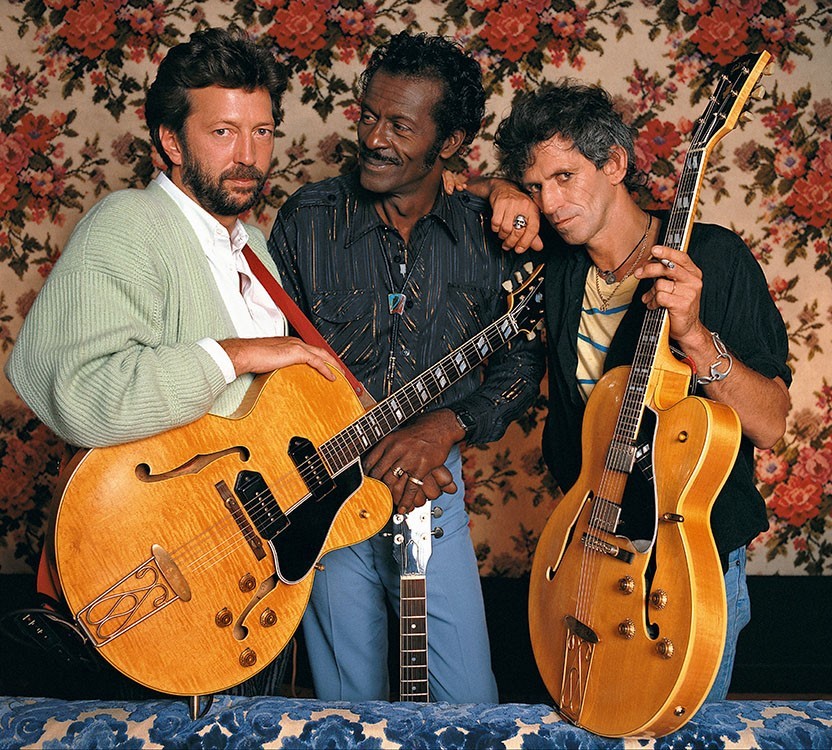 💕 R.I.P. Chuck Berry – a true legend. Thank you for the incredible impact you made and all of the music you created ; And yes, yes “ I’m Talking About You” “ Sweet Little Rock N’ Roller’ 💕 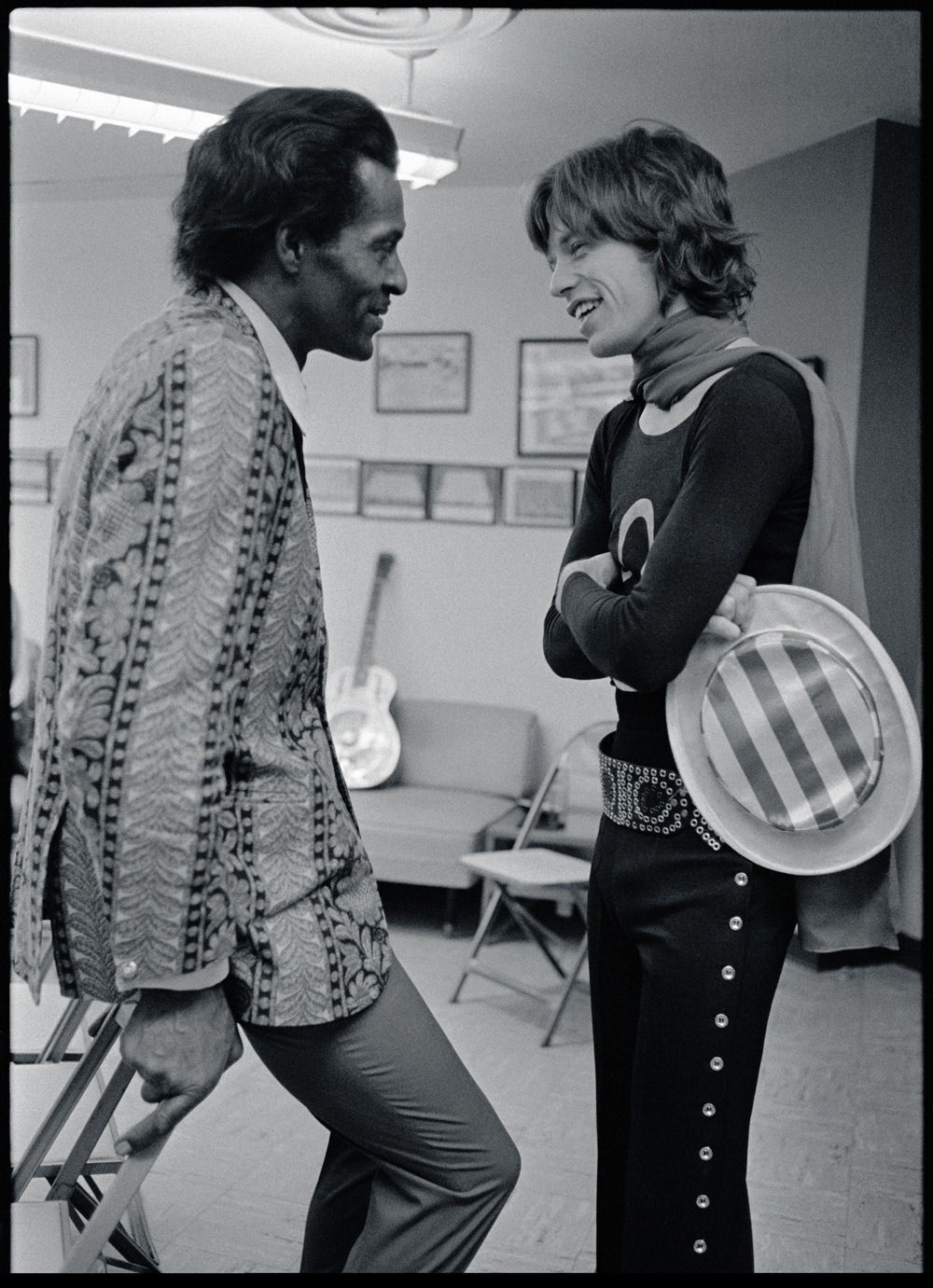 RIP Anita Pallenberg. Without you , the  Rolling Stones “ album “Beggars Banquet” would have never been a classic.

END_OF_DOCUMENT_TOKEN_TO_BE_REPLACED

“You can Never tell” Legendary musician Chuck Berry, who was central to the development of rock and roll beginning in the ‘50s with indelible hits like “Roll Over Beethoven,” “Rock and Roll Music” and “Johnny B. Goode,” died today in St. Charles County, Mo. He was 90 years old. His death was confirmed by the St. Charles County Police department; “Memphis, Tennessee” cries the death of its homeboy.

END_OF_DOCUMENT_TOKEN_TO_BE_REPLACED

Listen to  the stones whisper. Magnificent example of Rococo style.

Rococo style, style in interior design, the decorative arts, painting, architecture, and sculpture that originated in Paris in the early 18th century but was soon adopted throughout France and later in other countries, principally Germany and Austria. It is characterized by lightness, elegance, and an exuberant use of curving, natural forms in ornamentation. The word Rococo is derived from the French word rocaille, which denoted the shell-covered rock work that was used to decorate artificial grottoes 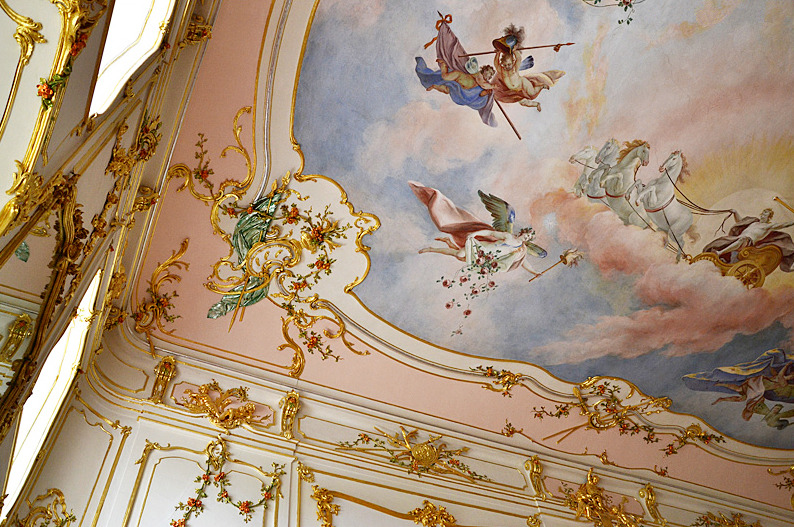 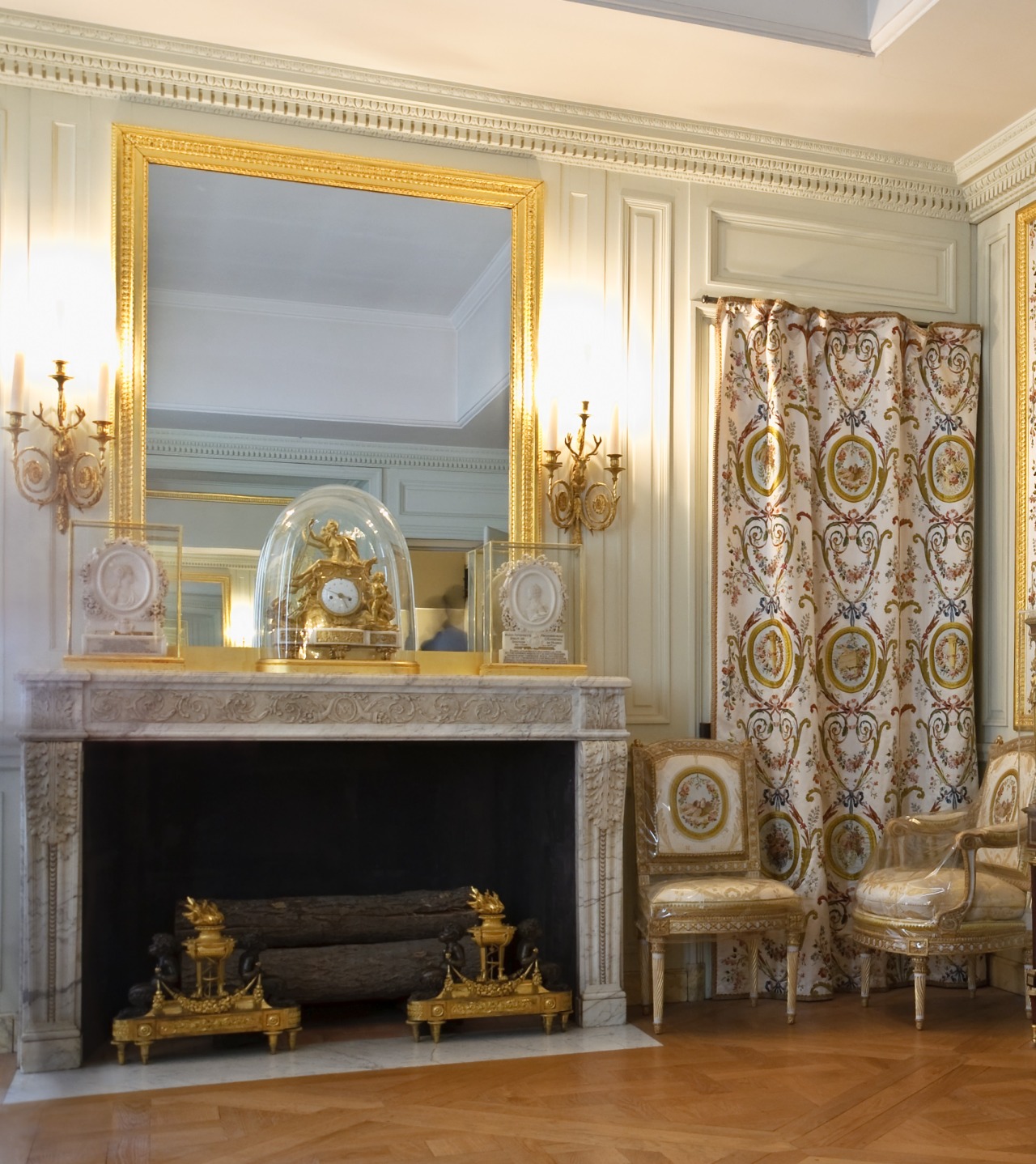 The Month of Ratrait is a festival taking place every September in the 20th arrondissement of Paris and  that offers a unique artistic anthology: national and international artists, theater, photographs, exhibitions, music.