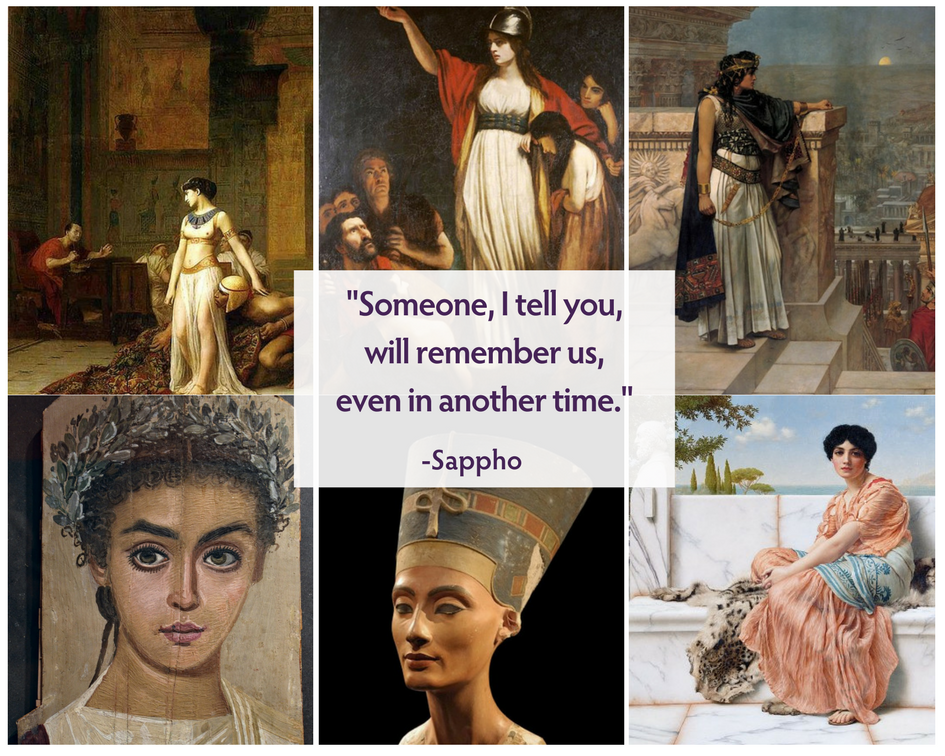 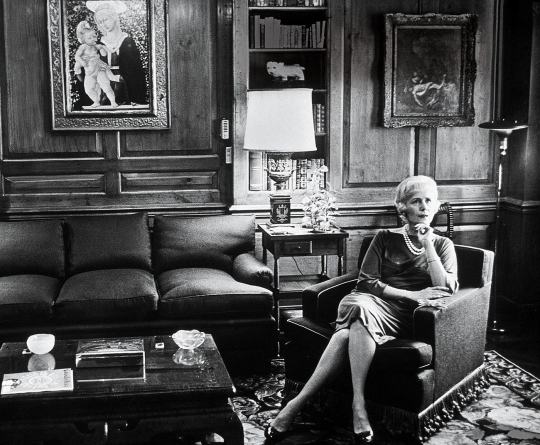 Clare Boothe Luce was born on 10 March 1903. No mean critic, her friend Gore Vidal described her as a Dresden doll, only unbreakable. He thought she could have been President. The New York Times obituary put it, ‘She had enough careers to satisfy the ambitions of several women, but none tied her down for long. She was often on lists of the world’s 10 most admired women…’

She had a grim start – illegitimate daughter of a patent-medicine salesman and an ambitious chorus girl. As a child she understudied Mary Pickford; as an adolescent she campaigned for equal rights with the suffragette Alice Paul, as a 20-year-old she wed thirsty, much older clothing heir, George Brokaw.

She became managing editor of the original Vanity Fair, author of 2 books and 4 Broadway plays – including her somehow misogynistic ‘The Women’, which earned her millions.

When she met George Bernard Shaw, the playwright who inspired her, she said, ‘Except for you, I wouldn’t be here.’ Shaw quipped, ‘And now, let me see, dear child, what was your mother’s name?’

After her only child Anne died in a car accident at 19, she was bereft and referred to the famous pastor Fulton Sheen. Before he had talked for 3 minutes, she demanded, ‘Listen, if God is good, why did He take my daughter?’ ‘In order that you might be here in the faith.’

Her second husband was Henry Luce, the founder of Time and Life; a powerful union that lasted till his death, despite their differences and separate careers.

She worked as a war correspondent and when she produced ‘Europe in the Spring’, Dorothy Parker suggested another title ‘All Clare on the Western Front’.

She was elected to Congress. All before she was 40.

After turning on FDR, she embraced the Republican Party. Having refused Eisenhower’s offer of Secretary of Labor, she became a popular feisty Ambassador to Italy taking a fierce anti-Communist front line influencing Italian elections.  She nearly died of arsenic poisoning from the paint of the stucco ceiling of her bedroom.

Despite one description of her ‘a beautiful palace without central heating’, she was a phenomenon. 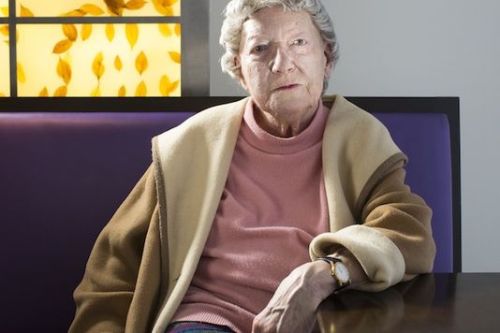 Marthe Gautier (b. 1925) is a French physician who conducted important research in the field of chromosome abnormalities. She discovered the first evidence of extra chromosomes which led to Down syndrome in 1958.

For a long time, the discovery was attributed to her male colleagues, her contribution brushed aside. However, she received the Grand Prize of the French Federation of Human Genetics in 2014, and was appointed an Officer of the French Legion of Honor. 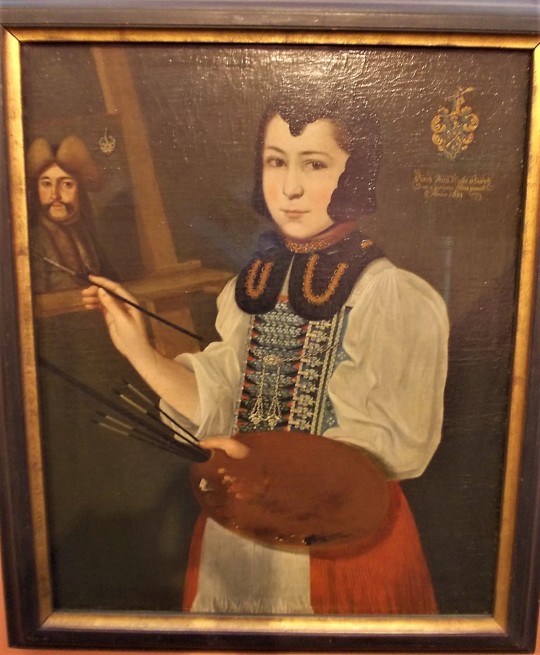 Anna was the daughter of an educated bailiff in Zurich.  Against all social conventions, he sent her to study with Sulzer, who apparently couldn’t advance her skills.  At the age of 14 she was sent to Bern to study with the internationally renowned Swiss painter Joseph Werner.  She was the only girl among his male students for four years.  She continued painting portraits and pastoral scenes. At 21 Anna was appointed the court painter at Schloss Braunfels by Count Wilhelm Moritz von Solms-Braunfels.  In 1702 she returned to Zurich to care for her parents.  She died at the age of 35 from injuries suffered in a fall. 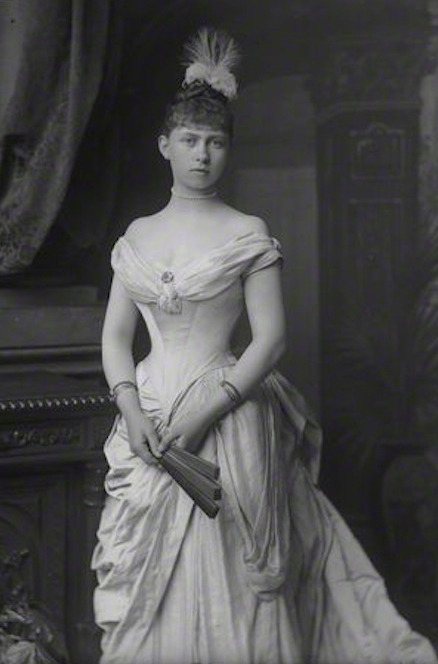 Sophia of Prussia (1870-1932) was Queen consort of Greece during the early 20th century. She is remembered for her charitable actions and philanthropy.

A granddaughter of Queen Victoria, she married the Greek heir to the throne in 1889 and first became queen in 1913. She was very active in developing soup kitchens and hospitals throughout the country, and founded the Union of Greek Women, which provided assistance to refugees from the Ottoman Empire. She was also a founder of the Greek Animal Protection Society. During wars, she set up field hospitals and oversaw the training of volunteer nurses. 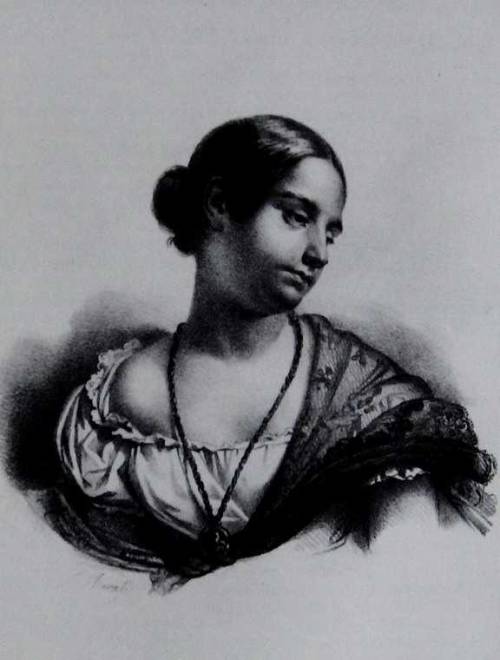 Maria Dalle Donne (1778-1842) was the first woman to ever obtain a doctorate in medicine. She achieved this in 1799 at the University of Bologna.

Her research focused on female reproduction and fertility, as well as neonatal medical issues. She was the second woman to ever become a member of the prestigious Ordine dei Benedettini Accademici Pensionati, and in 1832 she became the Director of the Department of Midwifery at the University of Bologna. 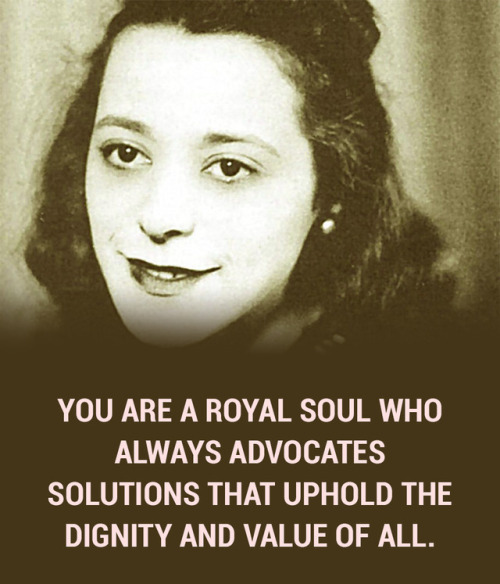 Viola Irene Desmond (July 6, 1914 – February 7, 1965) was a Canadian Black Nova Scotian businesswoman who challenged racial segregation at a cinema in New Glasgow, Nova Scotia, in 1946. She refused to leave a whites-only area of the Roseland Theatre and was convicted of a minor tax violation for the one-cent tax difference between the seat she had paid for and the seat she used, which was more expensive. Desmond’s case is one of the most publicized incidents of racial discrimination in Canadian history and helped start the modern civil rights movement in Canada.

In 2010, Desmond was granted a posthumous pardon, the first to be granted in Canada. The government of Nova Scotia also apologized for prosecuting her for tax evasion and acknowledged she was rightfully resisting racial discrimination. In 2016, the Bank of Canada announced that Desmond would be the first Canadian woman to be featured on the front of a banknote, but that honour went to Agnes Macphail, who appeared along with three men on a 2017 commemorative note marking the 150th anniversary of Confederation. But in late 2018, Desmond will be the first Canadian-born woman to appear alone on a $10 bill. 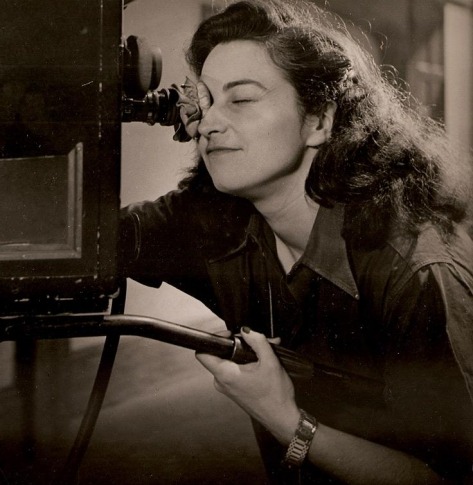 Jacqueline Audry (1908-1977) was the first woman to make a career and enjoy commercial success as a film director in France. Her films often dealt with feminist themes and strong female characters, and were censored for their controversial depictions of politics and sexuality.

Her first feature film, Les malheurs de Sophie, was released in 1946, followed by three other films based on Collette novels. The 1951 film The Pit of Loneliness was perhaps her most controversial, heavily censored and restricted because of the portrayal of a lesbian relationship.

💞🌸Happy International Women’s month  all you beautiful, handsome, smart, amazing women!! The world wouldn’t be what it is today without you!!🌸💞 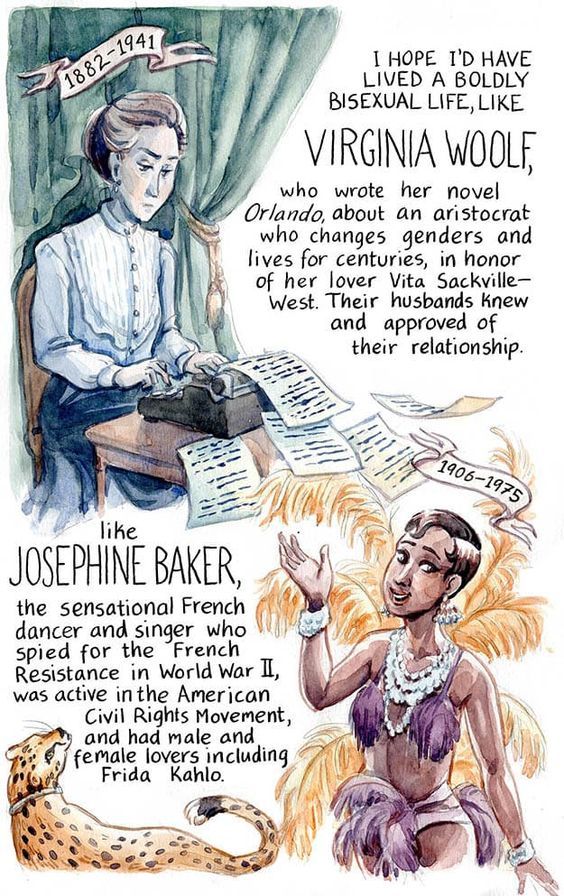