Authenticity and ecotourism lovers, this walk is made for you. Through cosmopolitan districts long forgotten, once ill-famed, and now becoming more than trendy, thanks to a colossal redevelopment work, the microcosm surrounding the former slaughterhouses of “ La Villette”, cultivates its singularity with class and redefines itself as an ideal place, perfectly balanced and thought for families as well as youngsters.

Truth be told there is more than enough to do between the parks: (Villette, shared gardens) cultural places (Médiathèque, cinema, 104, Géode), craft work (sewing, art of butchery) Locals as well as on the walls, and the little cruise around the canal (street art and live sessions,). It is to a large bowl of clean air, and unexpected surprises, that this tour invites you, in this relatively unknown district that should not remain that unoticed for a long time.

« Every journey is the dream of a new birth. » 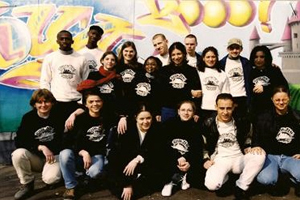 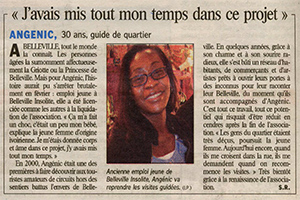 « The real voyage of discovery consists not in seeking new lands, but in seeing with new eyes. »

Thank you for the visit of last Saturday, which is a great discovery for me.

I liked a lot meeting the inhabitants and the small group which also allows to exchange our impressions between us. I also liked the small explanations in reference to the history of Paris, which I didn’t know. And the guides, of course, and the small attentions, the hot chocolate, the juice of bissap… Thank you again for the visit, I shall return certainly and bravo for your initiative, it is a beautiful project. Good day to you. 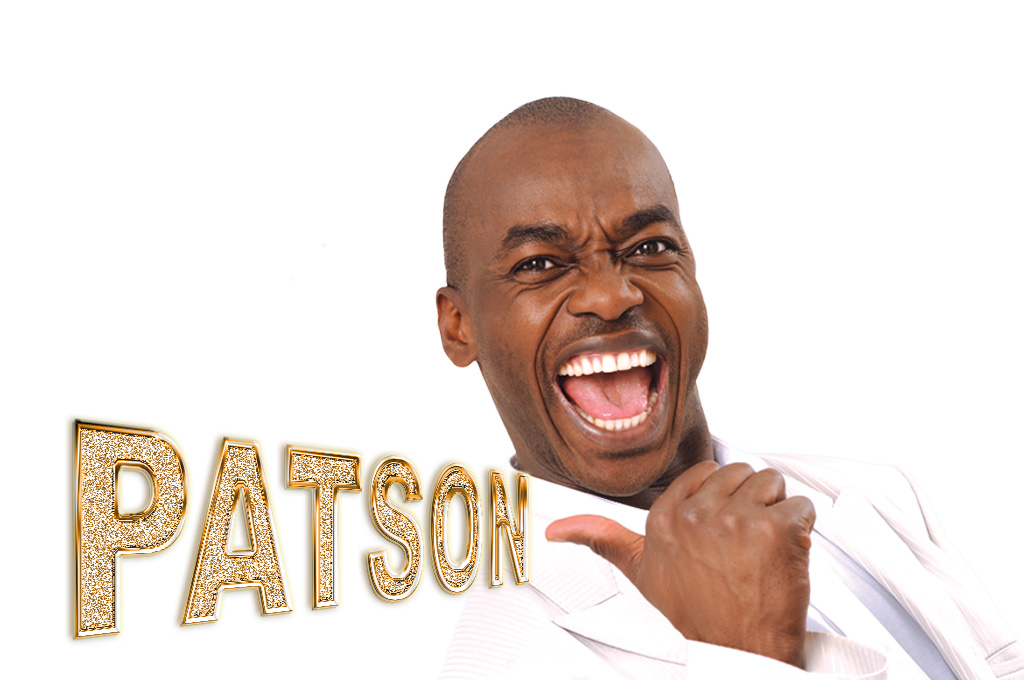 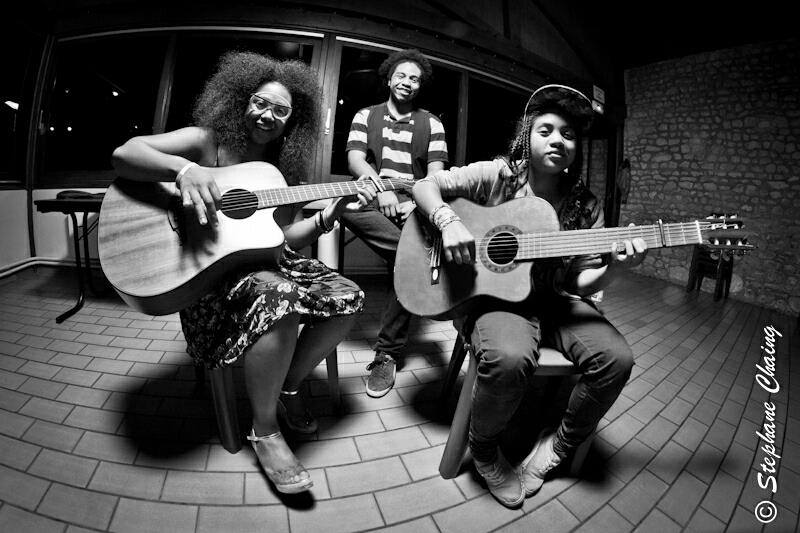 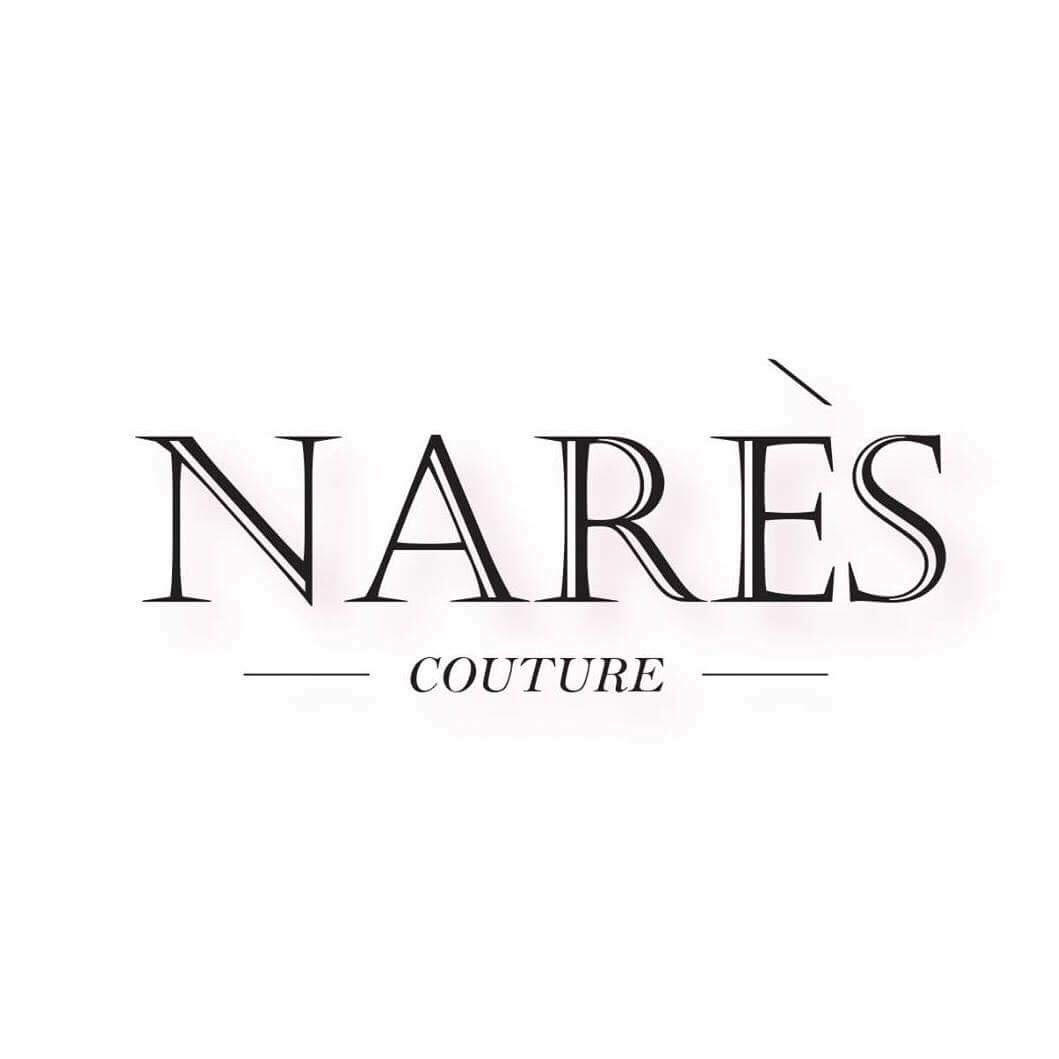 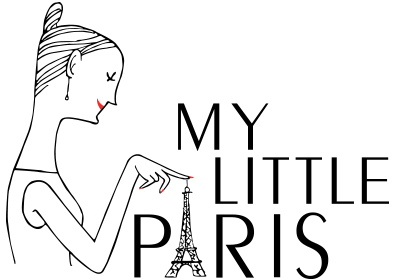 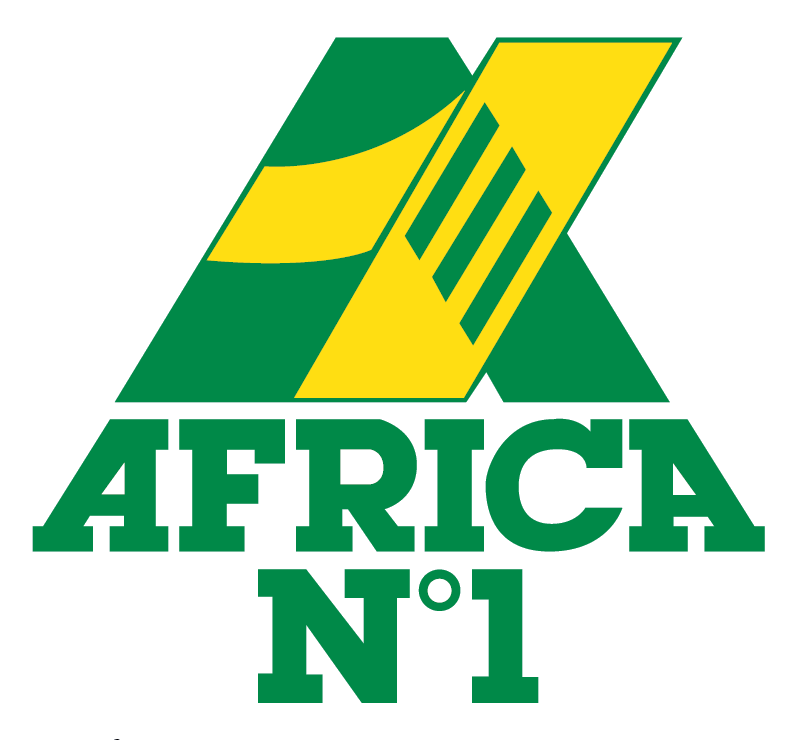 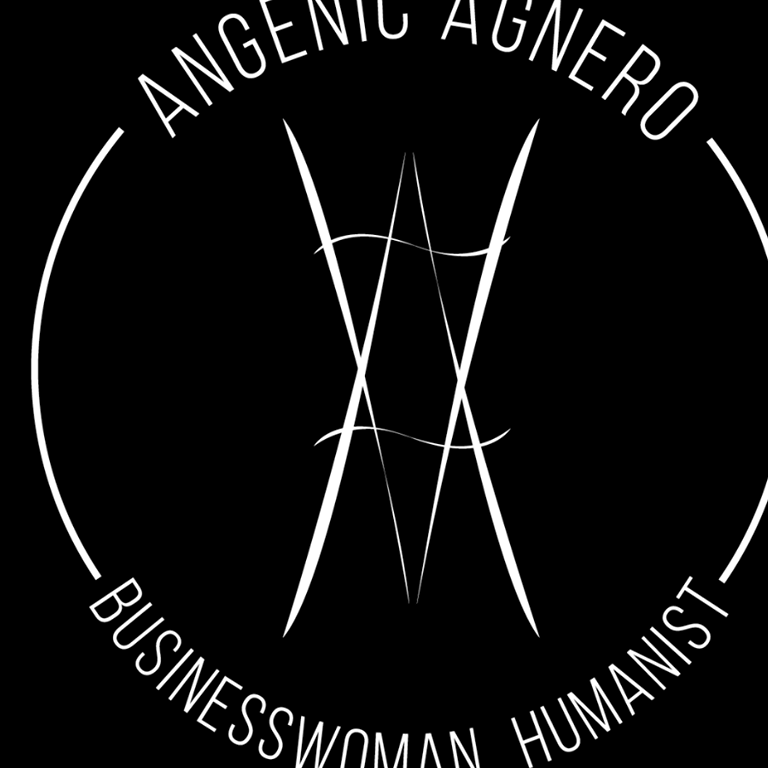 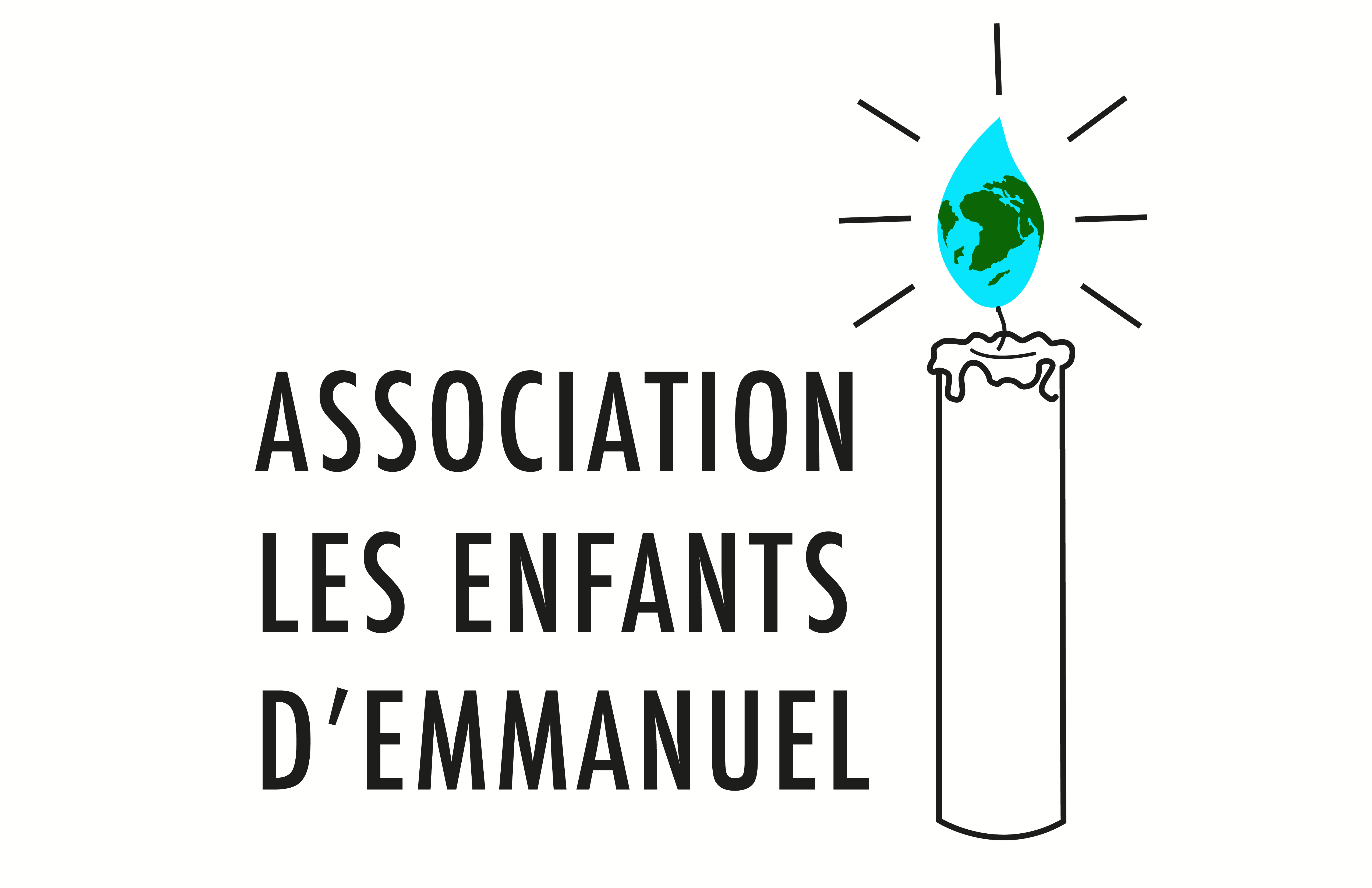 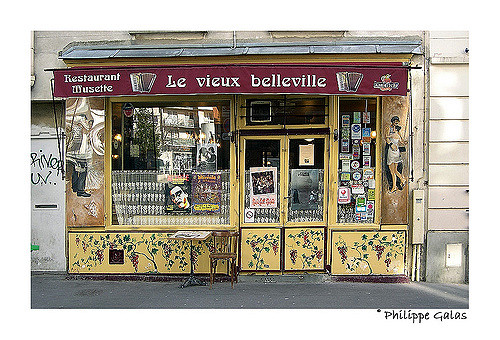 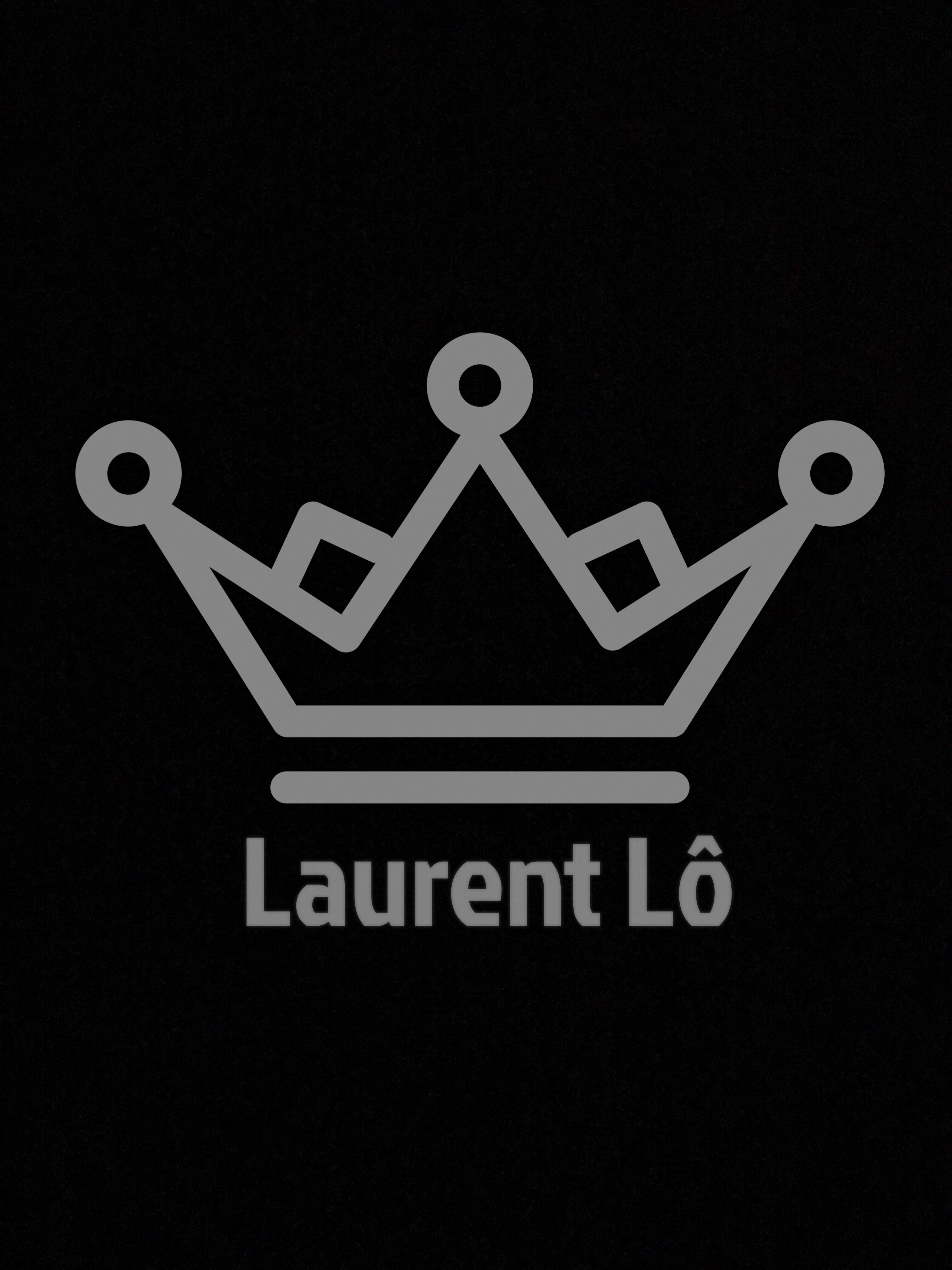 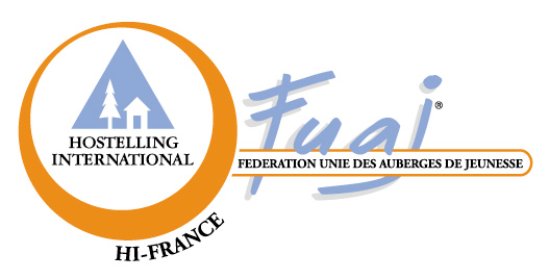 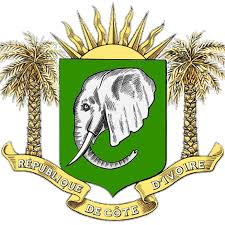 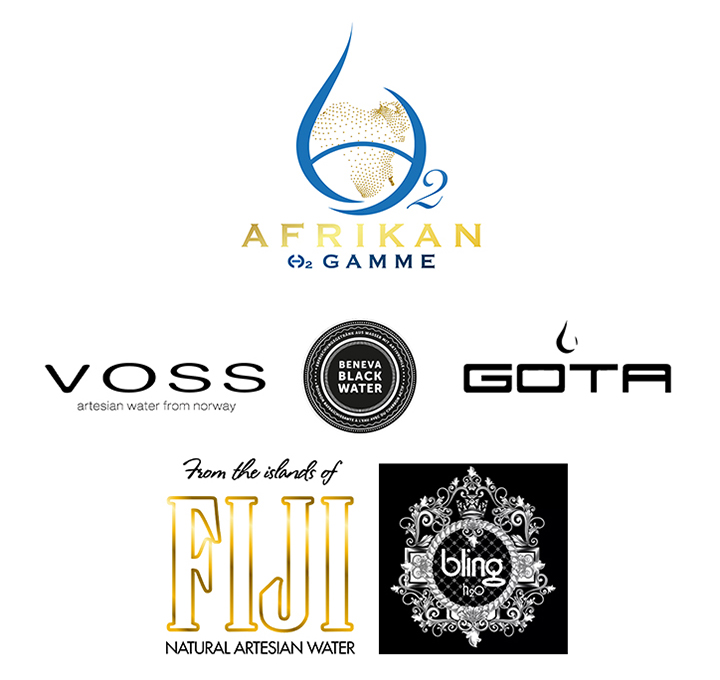 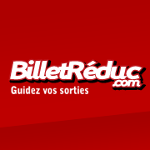 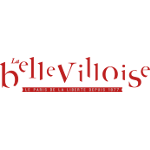 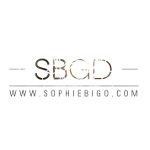 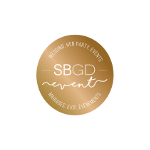 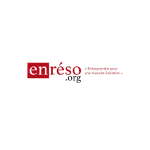 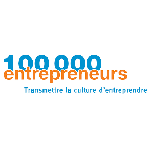 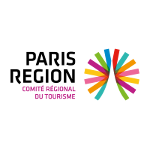 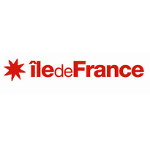 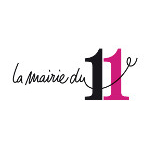 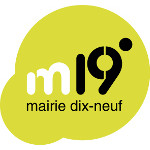 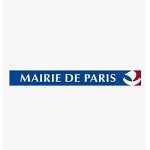