The Triangle Tower skyscraper, designed by Swiss studio Herzog & de Meuron, will finally begin construction in Paris after 15 years of work, despite a last-ditch attempt by the building’s detractors to prevent it.

Developer Unibail-Rodamco-Westfield (URW) this month entered into a partnership agreement with an investment arm of French multinational insurance company AXA, providing financial backing for the entire 670 million euro cost of the project.

Initial construction of the 180-meter Triangle Tower is expected to begin by the end of the year and be completed in 2026, 12 years later than originally planned.

The Triangle would be the tallest skyscraper to appear on the central Paris skyline since 1973. Planned for Avenue Ernest-Renan, the building will include offices, a conference center, stores, restaurants and a hotel.

According to the French newspaper Ouest-France, Philippe Goujon, the mayor of the 15th arrondissement where the Triangle will be located, had promised to appeal to the city council to postpone the development.

Goujon argued that the building was no longer suitable for business needs following the Covid-19 pandemic.

The Triangle Tower would be the third tallest building in the city of Paris.
Le Parisien revealed last month that the national financial prosecutor’s office has opened an investigation into allegations of favoritism by Paris City Hall toward Viparis, the company that manages the Triangle Tower site and is a subsidiary of URW and the Paris Ile-de-France Chamber of Commerce and Industry.

The investigation could further delay the project, which URW previously hoped would be ready in time for the 2024 Paris Olympics.

Because of its shape, the tower’s silhouette will vary depending on the angle of view.
The architecture firm Herzog & de Meuron began work on the Tour Triangle in 2006, but with proposals for tall buildings being so controversial in Paris, the project has been severely delayed by a series of lengthy legal and planning battles.

The project will generate over 5,000 direct and indirect jobs during its construction
The Triangle Tower is expected to be completed in the first half of 2026 in the 15th arrondissement of the capital.
Many see it as a symbol of the membership of the ruling castes in sects such as Freemasonry or the Illuminati whose symbol is precisely a triangle.

With its 42 floors and 91,351 square meters of floor space, the Triangle Tower would become the third highest building in Paris, behind the Montparnasse Tower and the Eiffel Tower. 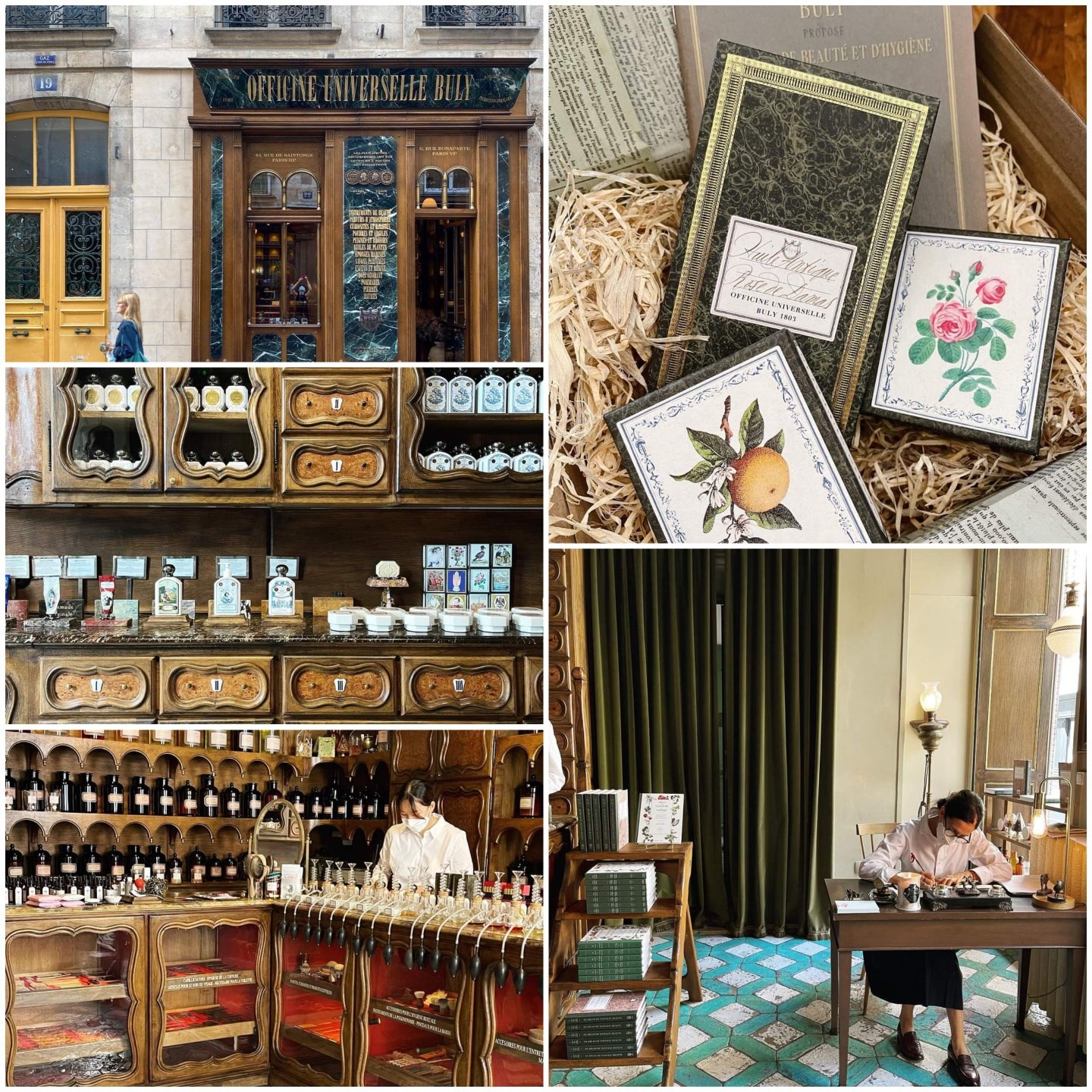 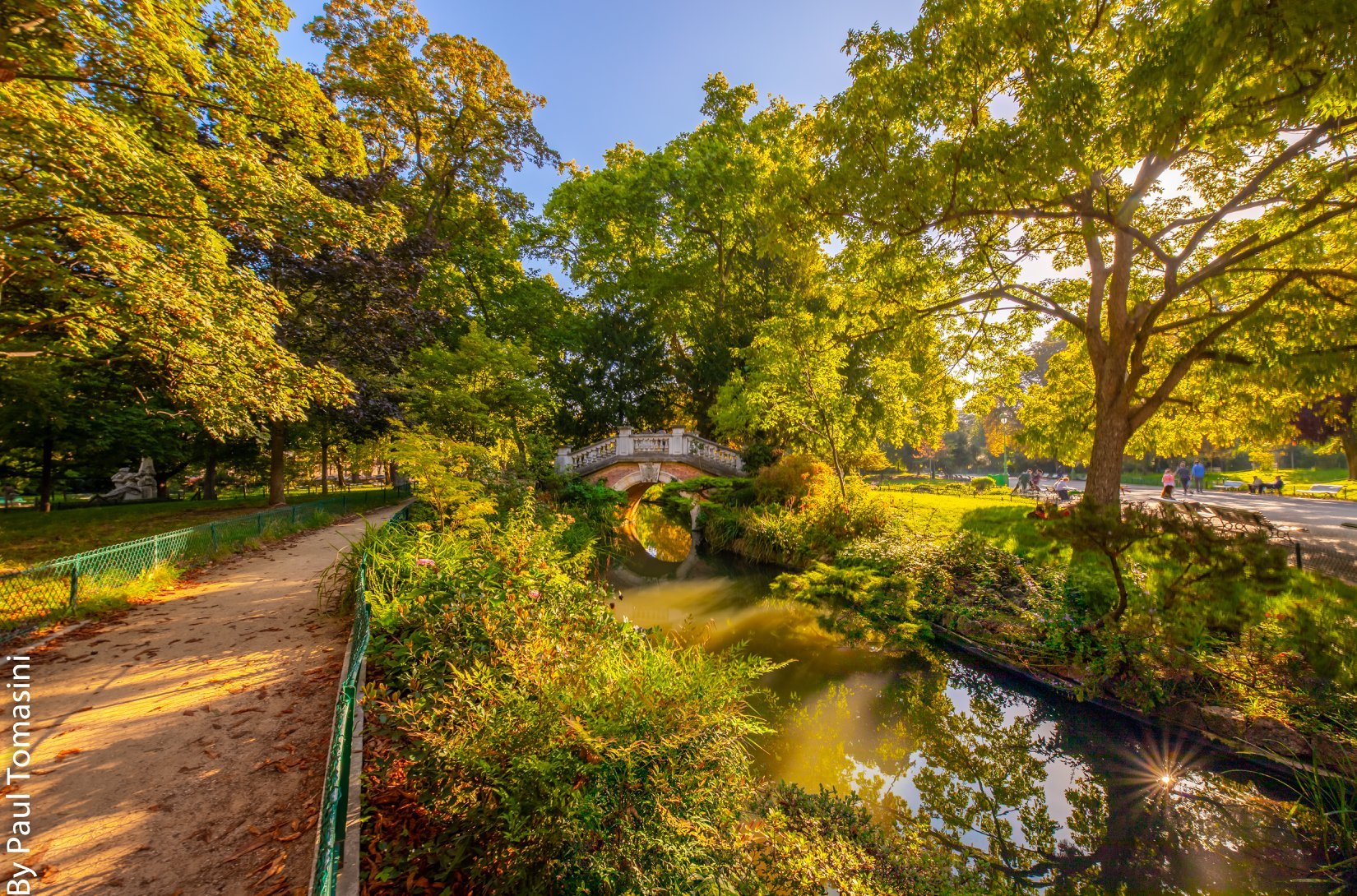 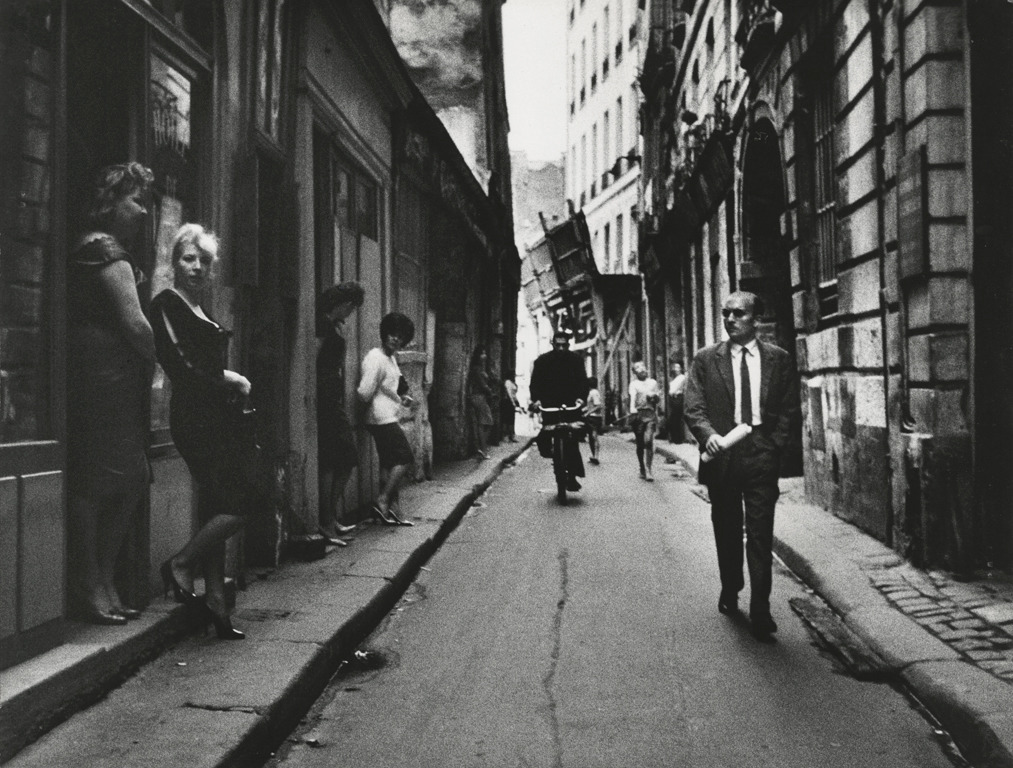 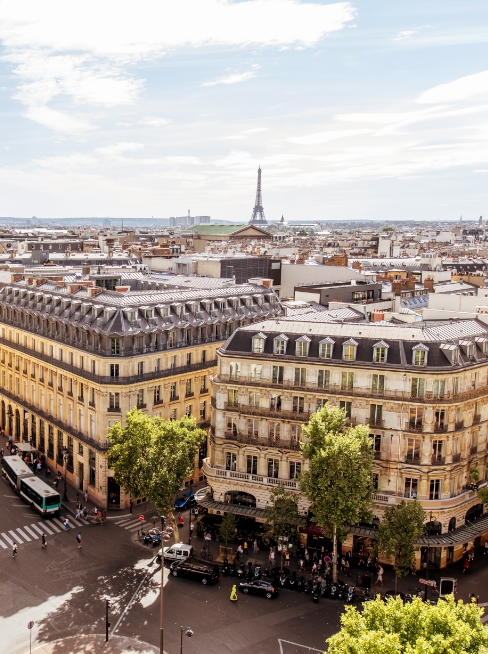